Epic Marketing Fails?  Not On Our Watch!

We love nothing better than meeting with our clients and planning their marketing campaigns.  The buzz of brainstorming, the satisfaction of seeing our combined ideas coming to life, the relief when a campaign goes live – and the little happy dance when clients report back their ROI.

Planning is key.  As the saying goes – fail to plan, plan to fail.  Yes, it’s corny as ….. but it’s also very true!  Surprisingly, there have been some EPIC marketing fails over the last few years from businesses of all sizes, from the cottage industry cupcake maker to the global behemoths such as Coca Cola and McDonalds.

Why do campaigns fail?  Let’s pick a few howlers and examine the evidence.

Running An Offer? Do The Maths First

You may remember the Berkshire cupcake business who launched an offer on Groupon. The offer stated 75% off a box of 12 cupcakes – usually priced at £26 with the discount making them available at a bargain £6.50 a dozen.  The cupcake entrepreneur was swamped, and obliged to bake and send 102,000 cupcakes with each box actually losing HER £2.50!  We can only imagine that her Accountant needed therapy as the entire campaign ended up costing her £12,500 for additional staff and resources, thereby wiping out her profit for her entire trading year. 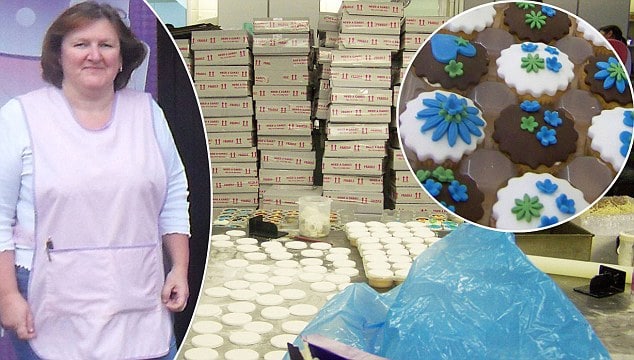 A miss-timed tweet landed Tesco in hot water.  Deep in the midst of the horsemeat scandal, a tweet from Tesco’s Community Manager signed off for the day by using the phrase “time to hit the hay”.  Quite possibly the worst choice of wording used!

A promotion by Walkers Crisps grabbed the headlines for all the wrong reasons back in 2017.  Running a competition to win tickets to the prestigious Champions League Final, Walkers introduced a photo competition on its social media channels, using the hashtag #walkerswave.  The campaign features our favourite pundit, Gary Lineker, holding selfies submitted by members of the public.  The problem?  Serial killers, sex offenders and the less desirable members of society slipped through the un-monitored automation, so pictures of Mr Lineker holding up selfies of the likes of serial killer Fred West went viral. The lesson? If you’re going to automate …… monitor! 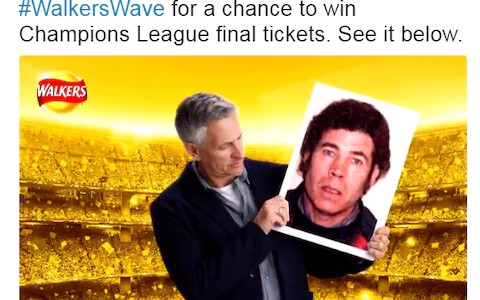 Who remembers the McDonalds advert where a young lad talks to his mum about his late father and their combined love of the famous Fillet O’Fish?  MaccyDs was hauled over the coals and accused of cashing in on grief to sell fish sandwiches.  Harsh, but we can see why it upset so many. 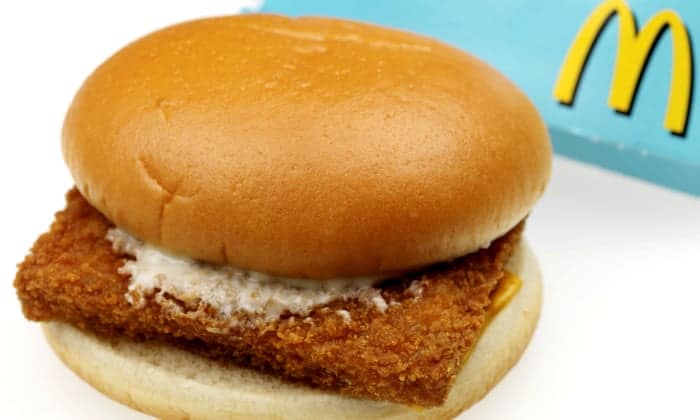 If It’s Working, Why change It?

When you have a global brand, which is a household name, why would you tamper with it?  Coca Cola did just this when they tweaked the flavour and launched “New Coke” in 1985.  The public backlash was immense – even Cuban leader Fidel Castro jumped on the soda-hating bandwagon citing “American capitalist decadence!”  It wasn’t so much the taste that upset everyone – in focus groups it was actually rated higher than the original Coca Cola.  What upset people the most was that Coca Cola had the audacity to tamper with a true American iconic brand.  At the height of the backlash, Coca Cola was receiving up to 1,500 calls A DAY of complaints about the New Coke. And all of this BEFORE social media was invented ….. Coca Cola responded to their audience and dropped the New Coke, reverting to their original formula, but only after their soft drink rivals PepsiCo had capitalised on their error of misjudgement with a series of TV advertising campaigns poking fun at the fiasco. 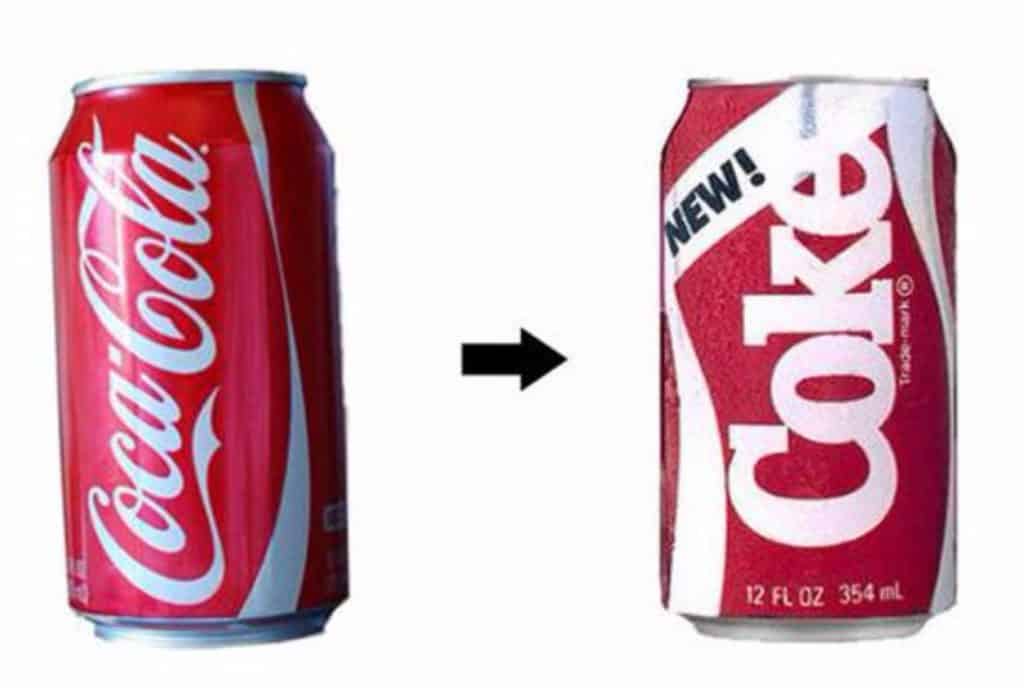 We like to think that we wouldn’t leave our clients with egg on their faces and negative headlines.  All of our campaigns are carefully planned and orchestrated. As 2021 is hurtling by, are you planning ahead for Halloween, Christmas and New Year?  If you feel like you are hitting your head against a brick wall, we would love to kick-start your marketing plans.  Advice starts from just £99 for a brain-pick session – get in touch to book today. Don’t leave your marketing to a wing and prayer – let’s get planning NOW and get you seen for all the right reasons!